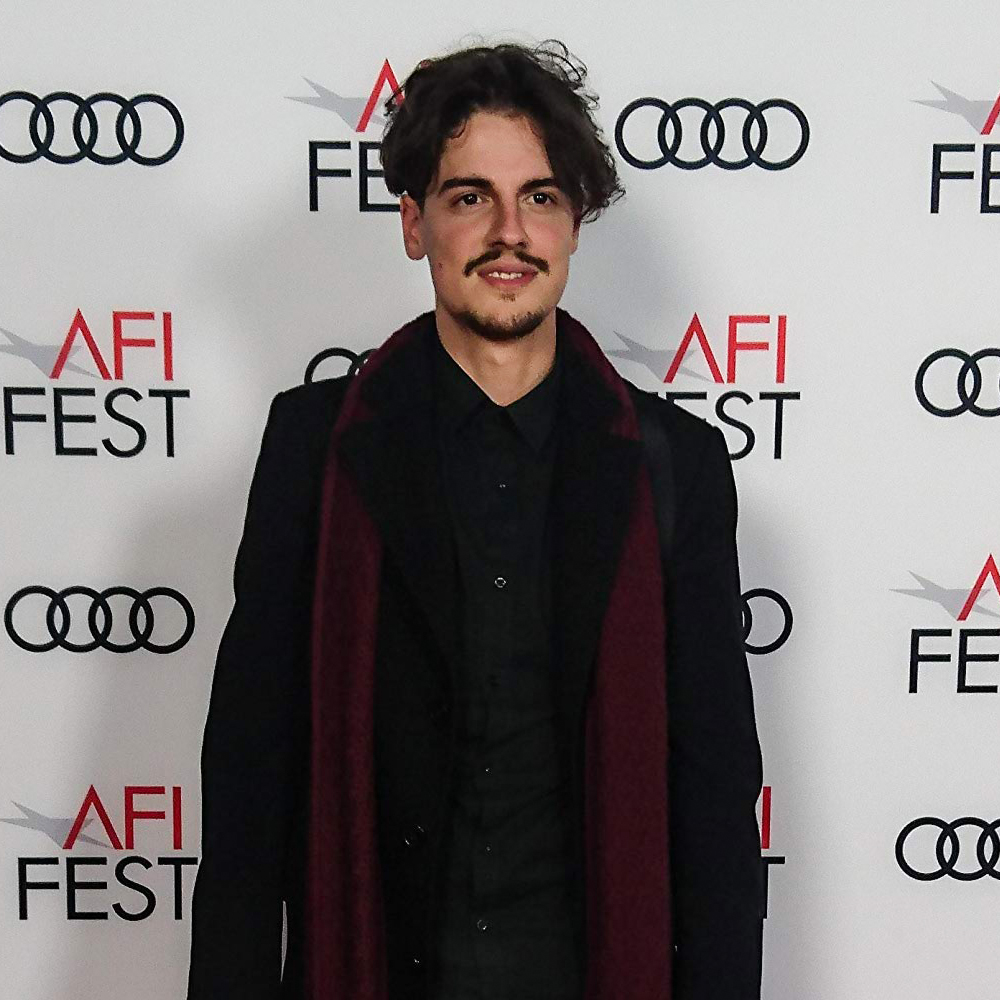 Jean-Luc Servino is an italian director, screenwriter and editor. He make movies since 2014 winning several awards including “Best World Cinema Short” at the Culver City Film Festival with Zackary (2017), “Best Cinematography” at the Los Angeles Film Awards, “Best Director” at the Eurasia International Film Festival with Dear Gaia (2019), “Best Experimental Film” at Los Angeles CineFest with Whiskey for Robinson (2018), “Best Drama Short” at the Under The Stars Film Festival etc.. He studied at the London Film Academy and the American Film Institute in Los Angeles. In 2016 he wrote a book entitled “The vision of Ben”. In 2017 he also approached the theater winning the regional prize for “Best Musical”. His movies are available on Amazon Prime Video and IndieShorts TV.

Passionate about cinema since childhood, Jean-Luc shot his first short amateur films when he was 15. He immediately realized that this was his calling and began fine-tuning his filmmaking, photography and video editing techniques. In April of 2014, he participated in his first international film festival winning the Jury Award. The following year, another short film, about a child bride, was screened in over 50 locations throughout Italy.

Jean-Luc began focusing his attention on social issues, and in doing so, won the Humanitarian Award for Medicine in 2016 by Medical Care Onlus. In August of the same year, he launched an environmental webseries called “Natural Needs”.

Shortly after, he published his first book, La Visione Di Ben, and then also joined a theater company. This theater company also provided a platform for him to launch an innovative production merging cinema and live theater. The theater company’s musical “Nudo di Sogni” won the regional awards for Best Show in April 2017 and Best Musical in October of the same year.

Jean-Luc left the theater company and he dedicates to an experimental short. In december 2017 his film Zackary (2017), dedicated to the father Ferdinando, won the World Cinema Award at Culver City Film Festival (Los Angeles, CA). In April 2018 started the distribution of Whiskey for Robinson (2018) available on Amazon Prime Video.

In June he published the web-series “Edge – For the dreamers” who involves about 50 italian artists. In October of the same year, Jean-Luc began his London experience where he direct a short for LFA called “I fell in love with a Balloon”, screened in several international student film festivals.

In November at Teatro Mercadante (Naples, Italy) he presented the docufilm Gli Angeli Silenziosi (2018) about volunteering and medicine. During the spring he shoot a new short film called Dear Gaia (2019).

Between July 2019 and January 2020 he won like “Best Director” in Moscow, “Cinematographer” in Los Angeles and the “Best Drama” award in Italy with “Dear Gaia”. “Dear Gaia” was also available in Clermont-Ferrand Short Film Market 2020 and Social World Film Festival Young Film Market 2020.

During pandemic months, Jean-Luc produce some videoclips about Covid-19 and take his time to improve his knowledges with prestigious masterclasses with artists like Oscar Winner Pawel Pawlikowski, Suzie Davies and Daniel-Konrad Cooper.

In August 2020 he was awarded “Excellence of Città Metropolitana di Napoli”  for his artistic achievements.